Coin98 Wallet, a non-custodial, multi-chain wallet and DeFi gateway, has integrated and utilized The Graph, an open data API Network, in order to bring better price/chart experience to our users.

Releasing mainnet in late 2020, The Graph is a leading decentralized protocol for indexing and querying data from blockchains. The protocol indexes data from its supported networks including  Ethereum, Polygon, Arbitrium, BSC, Fantom, Avalanche, Celo, Xdai, Moonbeam, POA, and 12 other Networks. This data set is then grouped into open APIs called subgraphs that anyone can query. For a  multi-chain wallet that supports a massive number of blockchains like Coin98 Wallet, the data feeds coming from The Graph are valuable as they can improve the accuracy of price/chart display.

In addition, Coin98 Wallet supported GRT  - The Graph’s ERC-20 token at their very first launch date, and recently on the Polygon network. This opens the door for users who are interested in the project to easily trade or hold GRT.

The usage of  The Graph’s subgraphs enhances users’ experience in terms of price/chart accuracy and timeliness while using Coin98 Wallet App as well as other products within the Coin98 Ecosystem such as Coin98 Exchange, Coin98 Portfolio; thus, enabling users to have better investment decisions.

The Graph is the indexing and query layer of the decentralized web (Web3). Developers build and publish open APIs, called subgraphs, that applications can query using GraphQL. The Graph currently supports indexing data from 22 different networks including Ethereum, Arbitrium, Avalanche, Celo, Fantom, Moonbeam, IPFS, and PoAa with more networks coming soon. To date, over 18,000 subgraphs have been deployed on the hosted service and now subgraphs can be deployed directly on the network. ~20,000 developers have built subgraphs for applications such as Uniswap, Synthetix, Aragon, Gnosis, Balancer, Livepeer, DAOstack, AAVE, Decentraland, and many others.

If you are a developer building an application or Web3 application, you can use subgraphs for indexing and querying data from blockchains. The Graph allows applications to efficiently and performantly present data in a UI and allows other developers to use your subgraph too! You can deploy a subgraph to the network using the newly launched Subgraph Studio or query existing subgraphs that are in the Graph Explorer. The Graph would love to welcome you to be Indexers, Curators, and/or Delegators on The Graph’s mainnet. Join The Graph community by introducing yourself in The Graph Discord for technical discussions, join The Graph’s Telegram chat, or follow The Graph on Twitter! The Graph’s developers and members of the community are always eager to chat with you, and The Graph ecosystem has a growing community of developers who support each other. 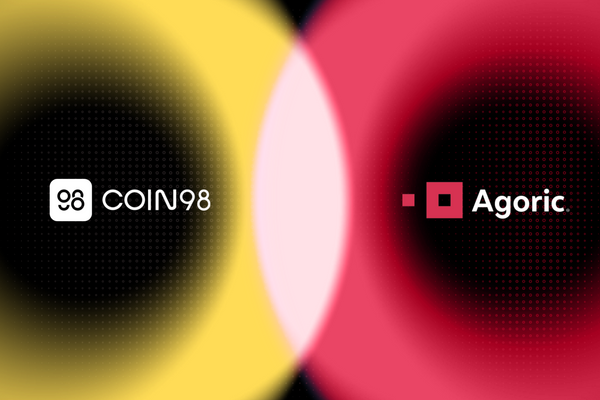 Coin98 is thrilled to integrate Agoric on both Coin98 Super App and Coin98 Extension, giving users access to the Agoric blockchain. 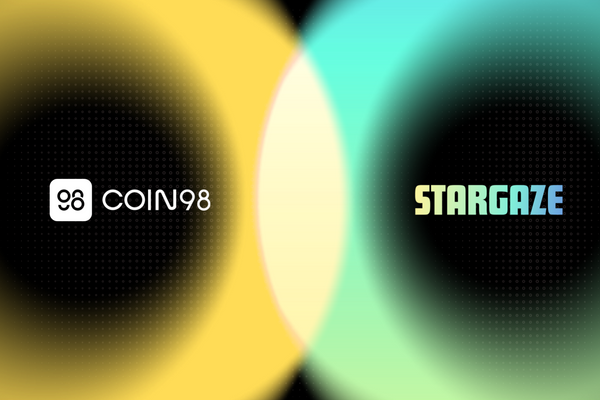 November has been full of amazing updates in both Coin98 Super App and Coin98 Extension.